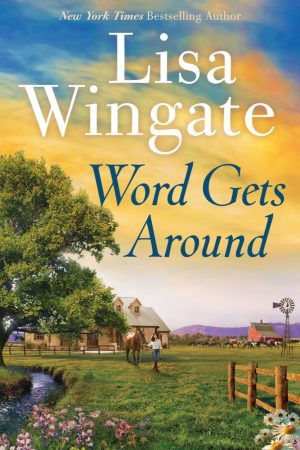 Lauren Eldridge had avoided returning home to Daily, Texas, until her father confesses to being in over his head. Paying back an old favor, he’s invested in a horse that’s supposed to be the star of a new Hollywood movie. Only the horse won’t behave. And Lauren is the best trainer in the state. Convinced to return, she soon finds more than she bargained for when the movie’s screenwriter turns out to be leading-man handsome.

This movie may be Nate Heath’s last shot at turning his career around. He didn’t have high hopes at first, but the town of Daily may be just what everyone needs to find hope and healing. And maybe even a little romance.