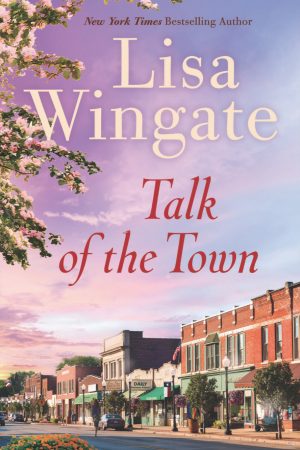 Talk of the Town

Daily, Texas, has never really been known for much until Amber Anderson becomes a finalist on a television singing show. The producers want to stage a surprise concert for one of the final episodes–only everyone in town seems to know the secret. And paparazzi are arriving. And word from Hollywood is that Amber has disappeared with a bad-boy actor. Can anything go right in this tumbleweed town?

Widow Imagene Doll loves her town, but without her beloved husband, life seems lonely–and a bit dull. At least until that fancy-dressed television producer pulls into town, looking terrified and glamorous all at once. Soon life’s not the least bit boring as the town finds itself at the center of a media maelstrom . . . with a young girl’s future on the line.